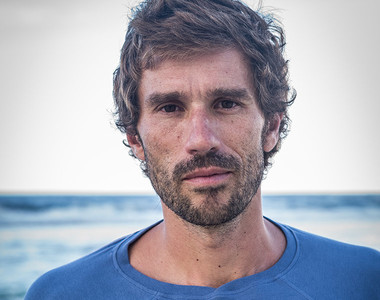 Guillaume Néry was the face of the very first International OCEAN FILM TOUR in 2014. He is a French freediver and multiple world champion of his discipline.

Besides setting up freediving records, he started to produce films with his partner Julie Gautier. The first film "Free Fall" (2010), had been seen all around the world in just a few days, revealing a new, artistic and poetic approach to freediving. Since then the couple released several films. You can see all of them here. 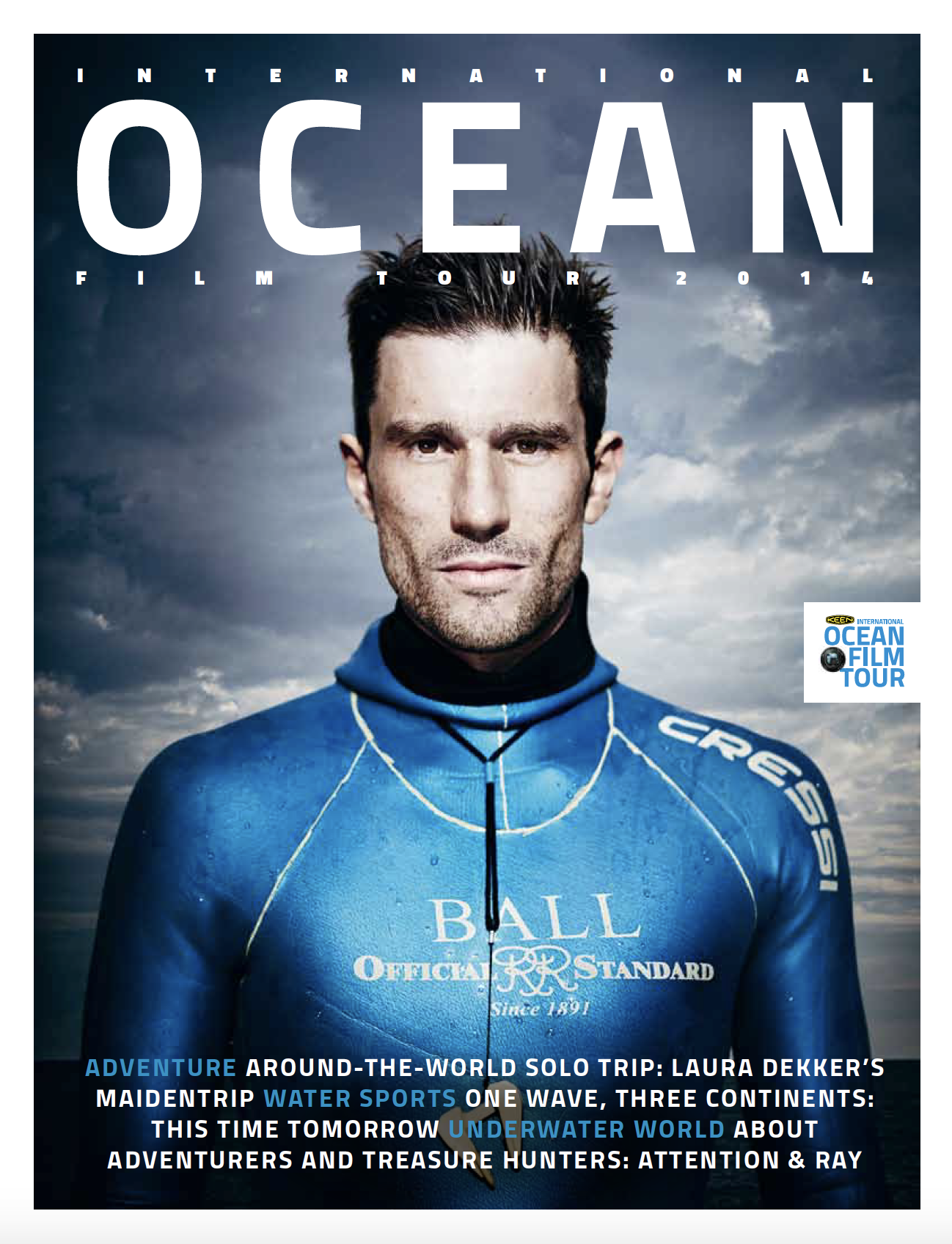